Quality Tourism. The special enclave of our hotel permit you to make excursions to many famous places of Andalusia.

Since the hotel to car by hour 1,2. The view from above of the Rock is marvelous. They can see Africa. It visits the tunels and the cave of San Miguel. 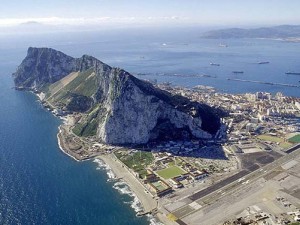 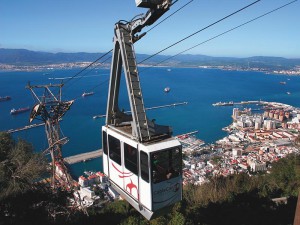 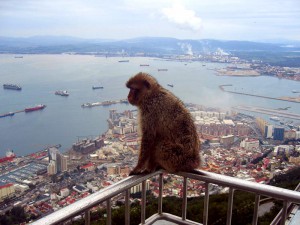 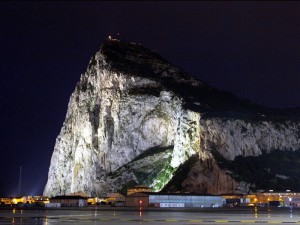 Since the hotel to 1,5 hour by car. Enjoys its magnificent landscapes. The Cathedral, you take care of it old woman, the oldest Plaza of Bulls of Spain and pans of the Cut since the Balcony of the Park. 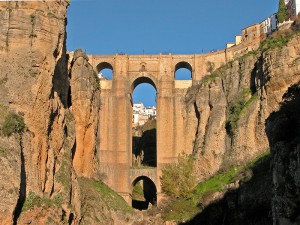 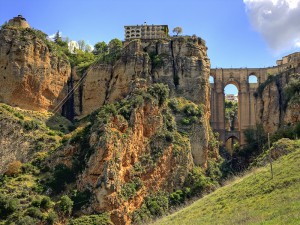 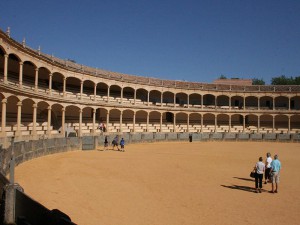 Since the hotel to 1’50 car by hour. The Alhambra is its symbolic monument and aside form being the most visited one of Spain is an architectural work with caracter universal. It was built in the 14th century in the Dynasty Nazari. The city has two Christian monuments that excel on the others: The Cathedral and The Real Chapel. Is a city with university tradition and there are many bars of covers. In her the atmosphere of its people and of its streets can enjoy itself. 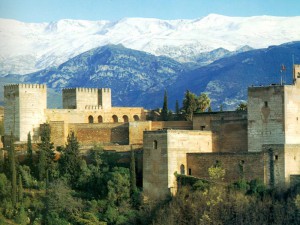 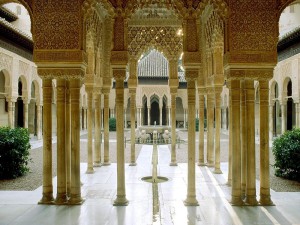 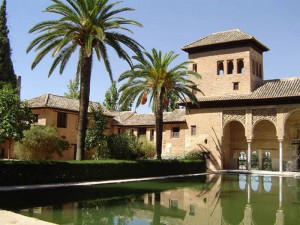 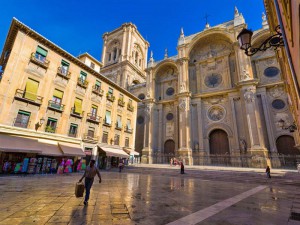 Since the car by hour 1’50 hotel. Córdoba in the century X was the capital of the Moslem Empire (Al-Andalus) therefore needed a great mosque although subsequently was done the Cathedral in her, continues being one of the largest mosques of the world. The Judería of Córdoba is the best and larger of Spain. They are famous its contests of patios (after the festival of the Crossing of May), which many of them can be visited. The from Córdoba painter July Romero of Towers was who better reflected in cloth the Spanish woman and is worthy to see its Museum. To 3 km of Cordoba can be visited Medina Azahara that are the remainders of the Palace Omeya. 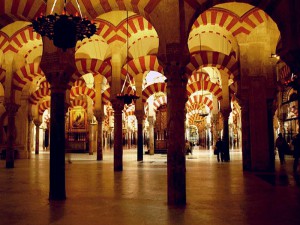 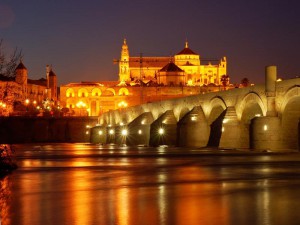 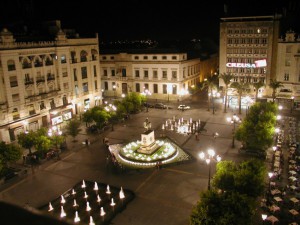 Since the hotel to 2 car by hour. The symbol of Seville is the minaret of the Cathedral La Giralda. It built in the century XII. It is worthwhile to rise the 35 sections of ramp to be able to contemplate the excelent views. The Cathedral is the third larger of the world. Also it is worthwhile to see The Patio of the Orange Trees, old patio of the mosque. There are many interesting places in Seville: Real Fortresses, Neighborhood of Holy Cross, Park Maria Luisa, etc. As the song says very well «Seville (in spring) has a smell and special color». 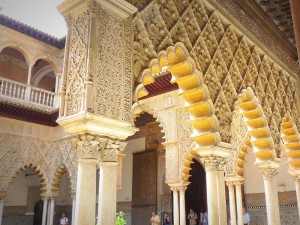 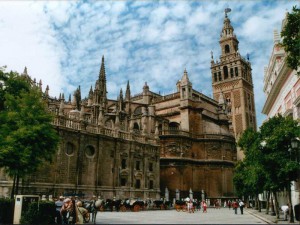 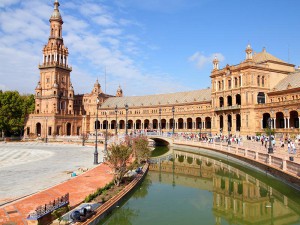 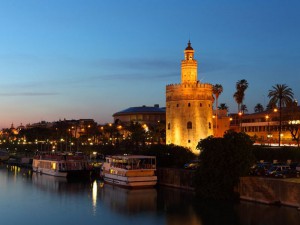 Since the hotel to 1’20 hour by car more 1 hour of ship. Crossing the Straits of Gibraltar we arrive at one of the cities with more history of every Africa. Its privileged position. Set against at confluence of the Mediterranean Sea and Atlantic Ocean. With its period of international city permits that can be distinguished clearly the European influence in its streets and buildings, without forgetting that is «very Moslem». Indispensable to see the Petit Socco that is the heart of the medina. 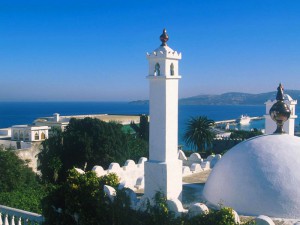 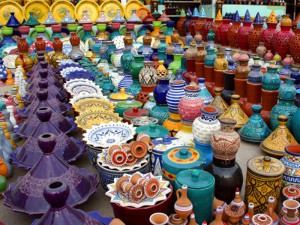 Frigiliana is a beautiful little white town, strolled through the narrow streets and the Moorish center, then visit the caves of Nerja, visit these famous caves that were formed 75 million years ago, They were discovered by accident in 1959. His immense rooms of stalactites and stalagmites are reflected in its rivers and inland lakes. Visit Nerja town where you can enjoy the Mediterranean with its famous «Balcony of Europe», and «Burriana» with its famous beach of white stones. 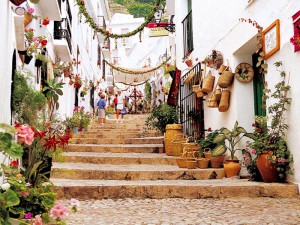 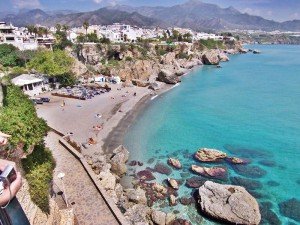 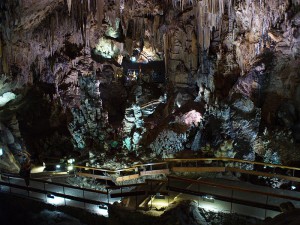